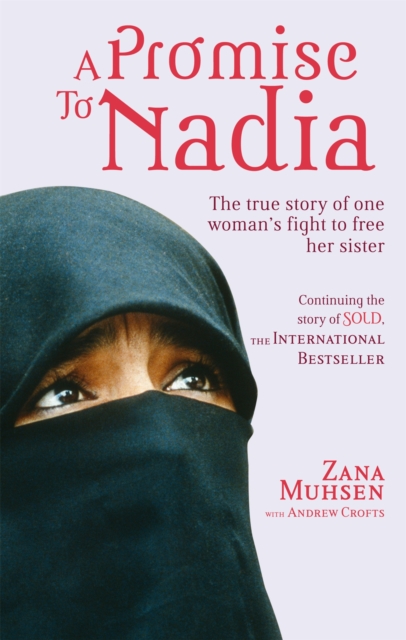 A Promise To Nadia : A true story of a British slave in the Yemen Paperback / softback

Ten years previously Zana Muhsen escaped from the life of slavery in the Yemen into which her father had sold her as a child bride, leaving behind her baby son, her sister Nadia, and Nadia's two small children.

As she described so powerfully in her internationally bestselling book SOLD, Zana made a solemn vow to Nadia that she would do everything she possibly could to obtain their freedom as well. A PROMISE TO NADIA tells the extraordinary story of those ten years; of the family's lone campaign against the Yemeni authorities; of the refusal of their own government in London to help; and of the despair that forced them into a desperate deal with an unofficial military-style organisation specialising in the recovery of abducted children. 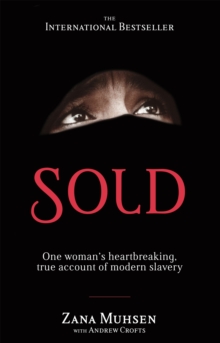