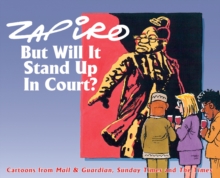 But will it stand up in court? Paperback / softback

Chronicling South Africa's 2012 politics and the state of the nation, this humorous compilation by one of the country's most well-known political satirists also delves into more personal topics. 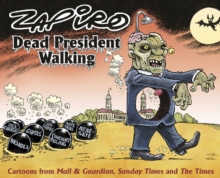 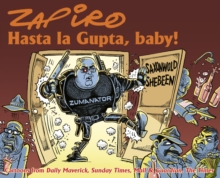 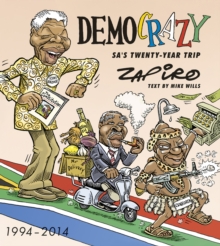 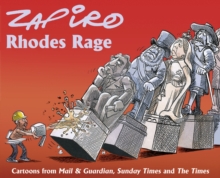