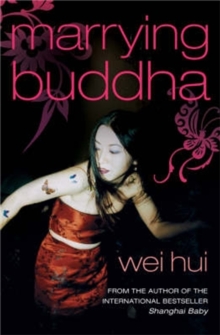 Her second semi-autobiographical novel of desire and lust in a new city far from China...According to the author, Marrying Buddha is the continuation of her first novel Shanghai Baby, the international bestseller which was banned in China and catapulted her to fame and notoriety in the country of her birth.

As in Shanghai Baby, the protagonist is Coco, a young successful female novelist who decides to leave Shanghai for New York.

Coco embarks on the next leg of life's journey, a road that leads her through love, desire, and spiritual awakening.

In Manhattan she meets Muju. Muju and Coco share a deep, intense passion, experimenting and exploring their desires at every available opportunity.

But into this relationship enters glamorous, wealthy and impossibly urbane New Yorker Nick. And when as a result her relationship with Muju is threatened, Coco returns to China, to the tiny temple-studded island of Putu, the place of her birth.

It is on Mount Putu where Coco finds some inner peace - but once back in Shanghai she is visited by both Muju and Nick and is once again caught up in the intensity and passion of the two relationships.

After both men leave Coco discovers she is pregnant, but has no idea of whether it is Muju or Nick who is the father... 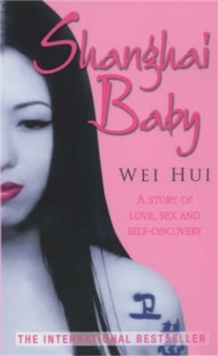