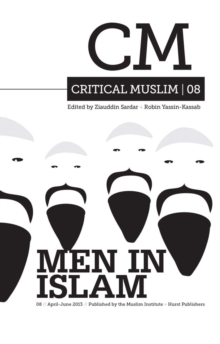 Part of the Critical Muslim series

A great deal has been said and written about 'women in Islam' - from how they should behave and dress to their 'duties' and position in society.

Muslim men, on the other hand, have escaped all scrutiny.

There are essays too from men on their role in the plight of women, including Amanullah De Sondy, Shanon Shah and Mark Gonzales.

Plus Canon Angela Tilby on Women Bishops and Jenny Taylor on sexualisation of children.

Also in the Critical Muslim series   |  View all 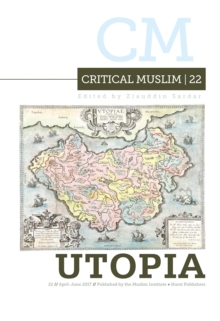 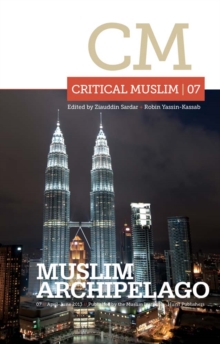 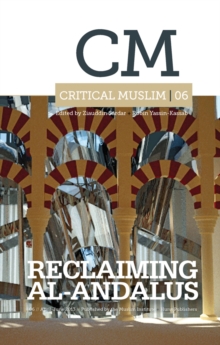 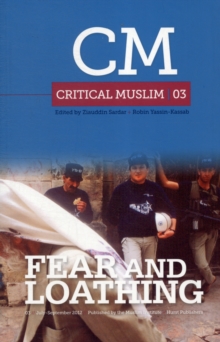