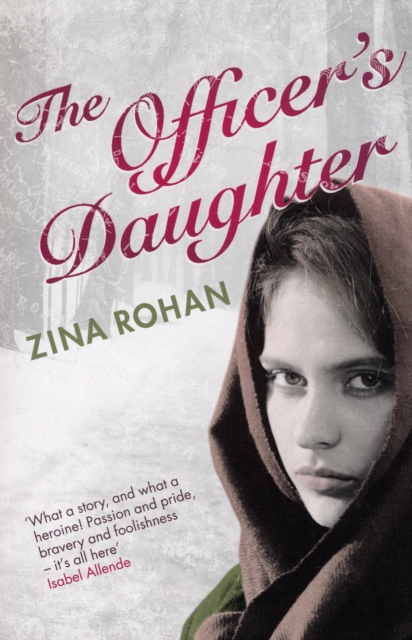 The Officer's Daughter is an epic wartime romance that sees a headstrong young woman face hardship, danger and dilemma as the forces of history sweep her across continents, while two men compete to claim her heart.

Sixteen-year-old Marta has always longed to follow her father and lead armies into battle.

Instead, she finds herself leading her fellow girl guides on a camping trip on the border between Poland and Germany on the very day in September 1939 that the Nazis invade.

Immediately the girls are spirited across their Polish motherland to take refuge in a remote nunnery, but their safety is soon under threat ...

So begins a perilous adventure across thousands of miles - from the logging camps of frozen Siberia to the British field hospitals of Persia - during which Marta is forced to draw on reserves of courage she didn't think she had and make choices she never imagined she'd face, as her heart is torn between a fiery young Polish patriot and a charismatic Iranian doctor. This book is for anyone who has ever missed a tube, train or bus stop while reading Cold Mountain or Captain Corelli's Mandolin and for those wanting something to tide them over until the next Sebastian Faulks. 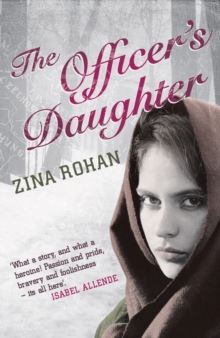