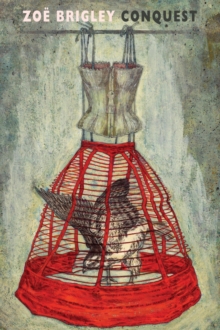 Split into three sections, the collection begins in the 19th-century England of the Bronte sisters, travels through the vast continent of the USA, and finally finds the answer to women's longing in a walled garden in the decorous city of Paris.

In America and Europe, the heroines struggle against the conquest of bodies and of place, facing issues like miscarriage, lost love and domestic violence.

Consolation comes, however, by discovering their own desires and independence.

The collection begins with 'My Last Rochester', a sequence devoted to the Bronte sisters and their struggle to meet expectations of them as women, lovers and wives.

The English Gothic gives way later to a story of American immigration in the title-sequence. 'Conquest' pans to the wide open spaces of the USA, where pioneering women still quest to satisfy the sweetness of their own longings.

Such satisfaction is only unravelled by retreating to a walled garden in the final sequence, 'The Lady and the Unicorn'. Original in its use of form, "Conquest" questions the brutal aspects of Western society, especially violence against women and the colonial mind-set.

Inspired by the tapestries at the Musee Cluny in Paris and the artwork of Victoria Brookland, the poems visualise women rediscovering their own pleasures, desires, loves.

Bridging the personal and the universal, Conquest offers a compelling vision of healing and consolation. 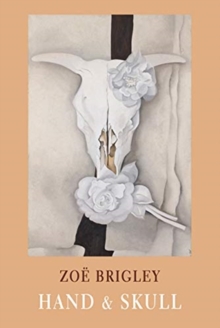 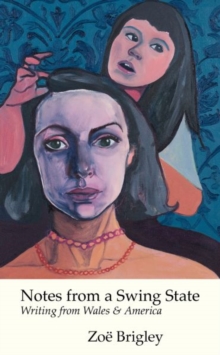 Notes From a Swing State 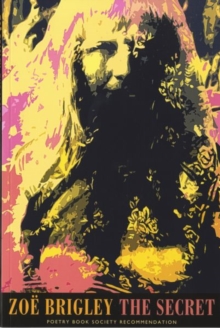 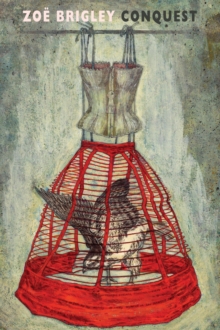