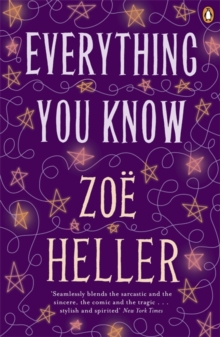 Everything You Know Paperback / softback

Everything You Know is the first novel from the bestselling author of Notes on a Scandal, Zoe Heller. The women in Willy Muller's life are trouble. His mother insists he eat tofu. His dopey girlfriend, Penny, wants him to overcome his personal space issues - while Karen, his other, even dopier, girlfriend, just wants more sex.

Meanwhile, his oldest daughter, Sophie, wants him to finance her husband's drug habit. But it's his youngest daughter, Sadie, who's giving him the biggest headache.

Just before committing suicide three months ago, she sent Willy her diaries.

Poring over the record of her empty life, he feels pangs of something unexpected . . . remorse. But isn't it a bit late for such sentimental guff?Set in London, Hollywood and Mexico, Everything You Know is a supremely witty take on love, death and the age-old battle of the sexes. 'Instantly ranks her among the most interesting and exciting of British writers' Will Self'Sharp and feisty, a riotous read' Tatler'Fast paced and finely timed, veering from tragedy to farce to back again . . . full of brilliant observations' Harpers and Queen'Seamlessly blends the sarcastic and the sincere, the comic and the tragic . . . stylish and spirited' New York TimesZoe Heller is the author of three novels, Everything You Know, Notes on a Scandal, which was shortlisted for the Man Booker Prize in 2003 and The Believers.

She lives in New York. 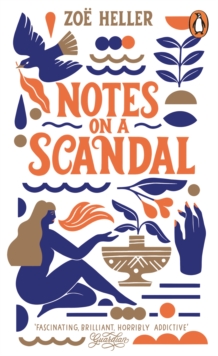 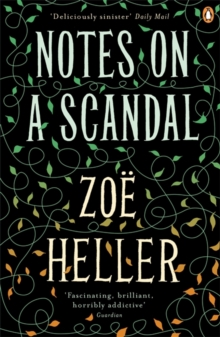 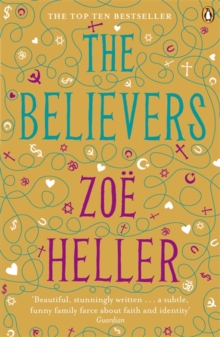 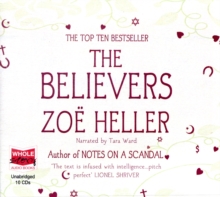