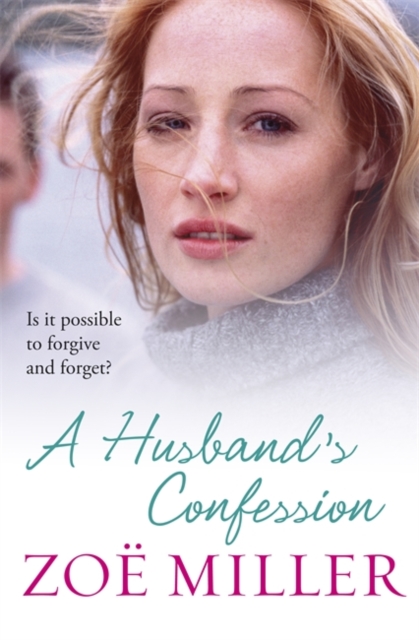 A deserted laneway. A hit and run accident. Two families will never be the same . . . Max and Ali Kennedy own a renowned artisan bakery in Dublin's creative quarter.

Max has given Ali everything she ever wanted - marriage, children and security.

Now, her biggest fear is that her precious family will be taken away from her. Across the city, Finn and Jo Kennedy live a life of responsibility and success - far removed from the carefree couple they were when they first met in Australia twenty years ago.

But in the best of marriages, appearances can be deceiving. When a tragic accident befalls one of the families, a long-buried secret between the Kennedy brothers comes to the surface and a house of lies comes tumbling down. As the couples discover life-changing truths about their marriages, they must make a decision - to forgive, to forget or to move on?

Also by Zoe Miller  |  View all 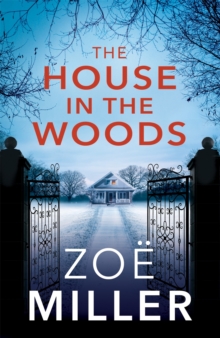 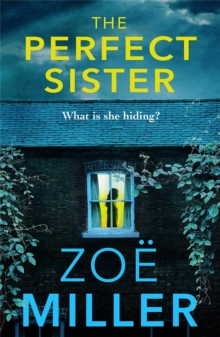 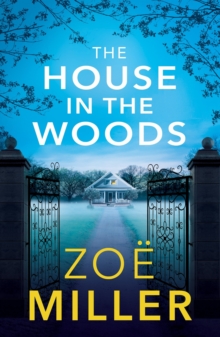 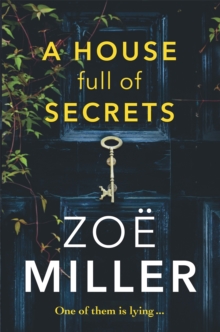 A House Full of Secrets