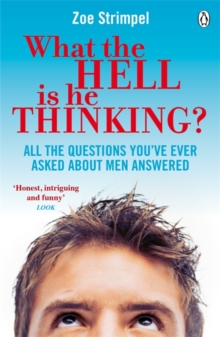 What the Hell is He Thinking? : All the Questions You've Ever Asked About Men Answered Paperback / softback

What does he think if I sleep with him on the first date?Why is he possessive even when he isn't all that into me?What does it mean when he won't call me his girlfriend?Why does he freak out when I leave my stuff at his house?What the HELL is He Thinking?Having spent a good part of her post-pubescent life picking apart dating dilemmas with her girlfriends over cocktails, Zoe Strimpel decided it was time to do something once and for all about the mystery that is the male mind.

So, instead of moping about in the Mars/Venus divide, Zoe did something completely crazy: she talked to actual guys, getting them to explain the tales of confusion that she had gathered from her friends. And - would you believe - they had a lot of gems to offer.

So while she had their attention, she also asked them the Eighty Questions You Most Want Men to Answer. 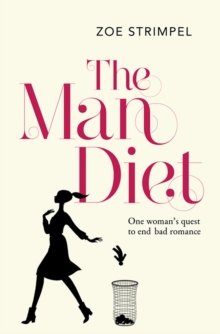 The Man Diet: One woman's quest to end... 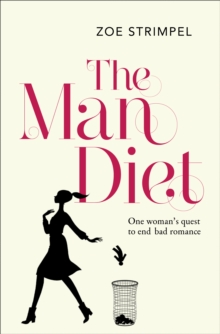 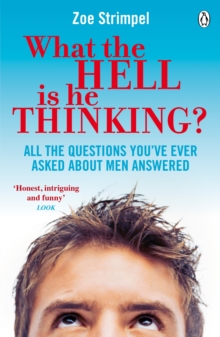 What the Hell is He Thinking?