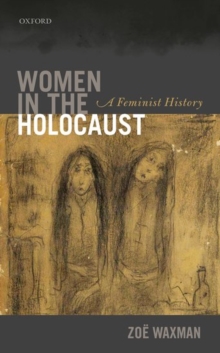 Women in the Holocaust : A Feminist History Hardback

Despite some pioneering work by scholars, historians still find it hard to listen to the voices of women in the Holocaust.

Learning more about the women who both survived and did not survive the Nazi genocide - through the testimony of the women themselves - not only increases our understanding of this terrible period in history, but makes us rethink our relationship to the gendered nature of knowledge itself.

Women in the Holocaust is about the ways inwhich socially- and culturally-constructed gender roles were placed under extreme pressure; yet also about the fact that gender continued to operate as an important arbiter of experience.

Indeed, paradoxically enough, the extreme conditions of the Holocaust - even of the death camps - may have reinforced theimportance of gender. Whilst Jewish men and women were both sentenced to death, gender nevertheless operated as a crucial signifier for survival.

Pregnant women as well as women accompanied by young children or those deemed incapable of hard labour were sent straight to the gas chambers.

The very qualities which made them women were manipulated and exploited by the Nazis as a source of dehumanization.

Moreover, women were less likely to survive the camps even if they were not selected for death.

Gender in theHolocaust therefore became a matter of life and death. 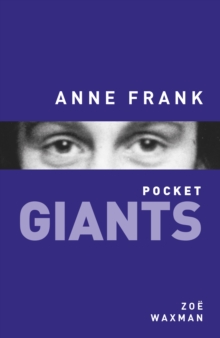 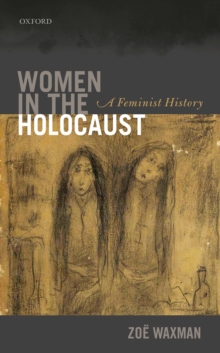 Women in the Holocaust