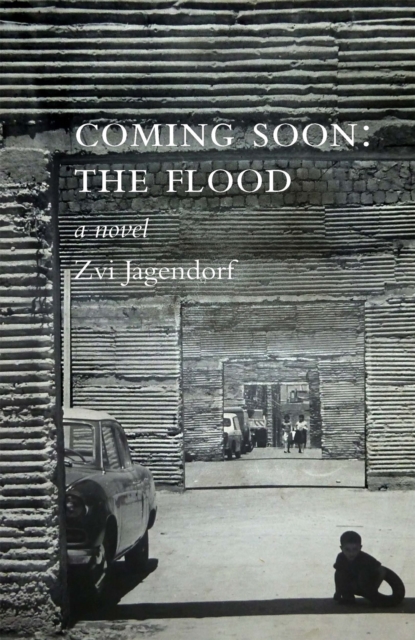 Is Jerusalem the centre of the world or the place where it will end?

For the people of this novel set around 1960 in the divided city, it is the end. There is no way out. In front of them lies the border and no man's land; behind lies a nondescript little town and the road they won't take away to normality and the sea. They are a colourful crew: refugees, Jews, Christians, run-away monks, nuns, a restless polyglot kind of family - intellectual, artistic, theatrical - who, by choice or accident, find themselves living at a dead end, near or even right on top of the volatile border that cuts the city in two.

The wound is still new and won't heal. So their lives, loves and jealousies are shadowed by the ghosts of the people who, ten years before, abandoned the houses where they now live, and the instability they experience in their lives grows out of this landscape and its history. The Eichmann trial, and preparations for it, pervades the book, as do preparations for an outdoor staging of the medieval mystery play Noah's Flood, adapted and set in contemporary Jerusalem.

The play contains a turbulent, quixotic, but also serious warning.

The waters could be here any day and who knows how to build an ark? 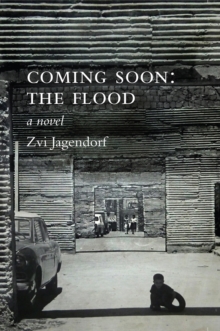