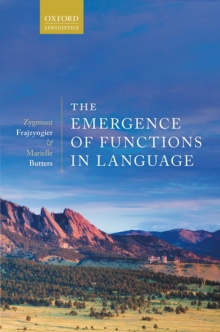 The Emergence of Functions in Language PDF

This volume explores the question of why languages - even those spoken in the same geographical area by people who share similar social structures, occupations, and religious beliefs - differ in the meanings expressed by their grammatical systems.

Zygmunt Frajzyngier and Marielle Butters outline a new methodology to explore these differences, and to discover the motivations behind the emergence of meanings.

The motivations that they identify include: thecommunicative need triggered when the grammatical system inherently produces ambiguities; the principle of functional transparency; the opportunistic emergence of meaning, whereby unoccupied formal niches acquire a new function; metonymic emergence, whereby a property of an existing function receives a formalmeans of its own, thus creating a new function; and the emergence of functions through language contact.

The book offers new analyses of a range of phenomena across different languages, such as benefactives and progressives in English, and point of view of the subject and goal orientation in Chadic languages.

It also draws on a wealth of data from other languages including French, Spanish, Polish, Russian, and a variety of less familiar Sino-Russian idiolects.

Also by Zygmunt Frajzyngier   |  View all 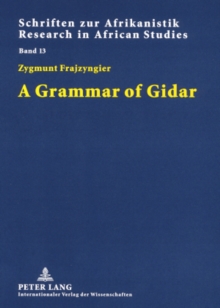 A Grammar of Gidar 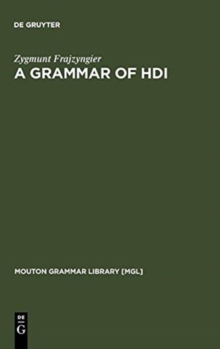 A Grammar of Hdi 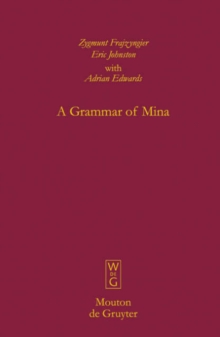 A Grammar of Mina 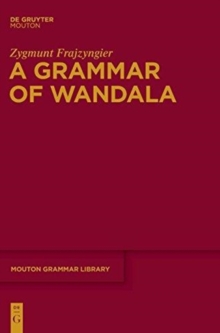 A Grammar of Wandala