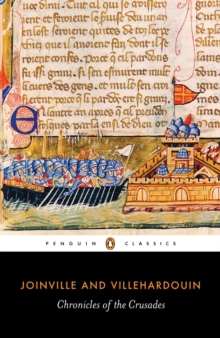 Chronicles of the Crusades Paperback / softback

The Conquest of Constantinople by Geoffrey of Villehardouin and The Life of Saint Louis by John of Joinville are eye-witness accounts of going to war in the service of God.

In the first years of the thirteenth century Villehardouin served as an envoy in the Fourth Crusade, at the very heart of a campaign that veered from its aim of conquering Muslim Egypt to the sacking of Greek Orthodox Constantinople.

Half a century later, Joinville accompanied the French king, Louis IX, on crusade to Egypt and the Near East.

The Chronicles of the Crusades are invaluable first-hand narratives of these campaigns and provide vivid insights into the characters and beliefs of the crusaders. 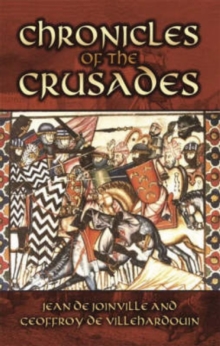 Chronicles of the Crusades 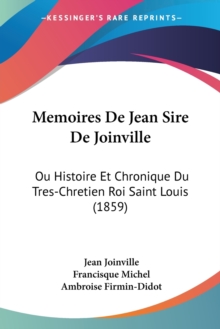 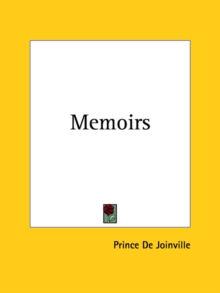