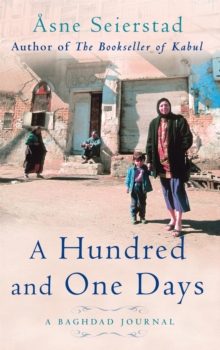 A Hundred And One Days : A Baghdad Journal - from the bestselling author of The Bookseller of Kabul Paperback / softback

A fascinating, personal and insightful account of the Iraq war from the bestselling author of THE BOOKSELLER OF KABULIn January 2003 Asne Seierstad entered Baghdad on a ten-day visa.

She was to stay for over three months, reporting on the war and its aftermath.

A Hundred and One Days is her compelling account of a city under siege, and a fascinating insight into the life of a foreign correspondent.

An award-winning writer, Seierstad brilliantly details the frustrations and dangers journalists faced trying to uncover the truth behind the all-pervasive propaganda.

She also offers a unique portrait of Baghdad and its people, trying to go about their daily business under the constant threat of attack.

Seierstad's passionate and erudite book conveys both the drama and the tragedy of her one hundred and one days in a city at war. 'Asne Seierstad is the supreme non-fiction writer of her generation' Luke Harding 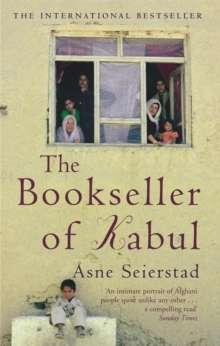 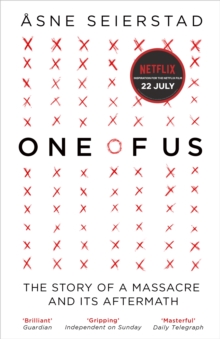 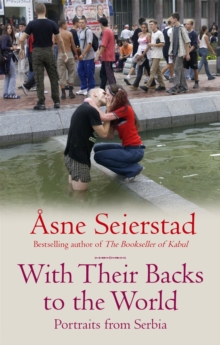 With Their Backs To The World 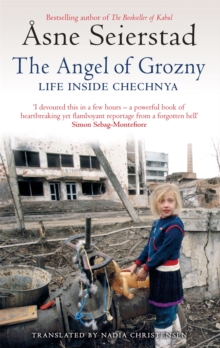