Christopher was homeschooled by his parents. As a child, he often wrote short stories and poems, made frequent trips to the library, and read widely. Some of his favorite books were Bruce Coville’s Jeremy Thatcher, Dragon Hatcher, Frank Herbert’s Dune, and Raymond E. Feist’s Magician (now available in volumes one and two), as well as books by Anne McCaffrey, Jane Yolen, Brian Jacques, E.R. Eddison, David Eddings, and Ursula K. Le Guin.

The idea of Eragon began as the daydreams of a teen. Christopher’s love for the magic of stories led him to craft a novel that he would enjoy reading. The project began as a hobby, a personal challenge; he never intended it to be published. Before he began writing Eragon, he plotted out the entire adventure. He found that doing some of the same things as his characters allowed him to better understand their world, as well as to think of descriptions that otherwise would not have occured to him. To this end he forged his own knives and swords, made chain mail, spun wool, camped in the Beartooth Mountains, made his own bow, built survival shelters, learned to track game, fletched arrows, felled trees, hiked, and camped. In short, the books embody a great deal of his experience of living in Montana.

In 2011, the Guinness World Records recognized him as the “youngest author of a bestselling book series.”

Christopher is grateful to all his readers. He is especially heartened to hear that his books have inspired young people to read and to write stories of their own. His most recent release is The Fork, the Witch, and the Worm. He is currently working on several projects set in other worlds, including a new science fiction novel.

The Fork, the Witch, and the Worm : Tales from Alagaesia Volume 1: Eragon - Christopher Paolini

Relish the incomparable imagination of Christopher Paolini in this thrilling new collection of stories based in the world of the Inheritance Cycle. It's been a year since Eragon departed Alagaesia in search of the perfect home to train a new generation of Dragon Riders. 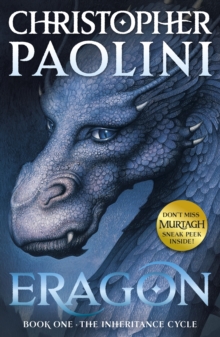 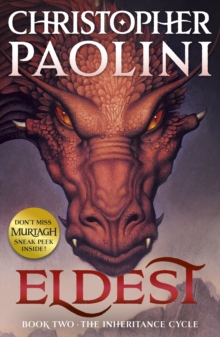 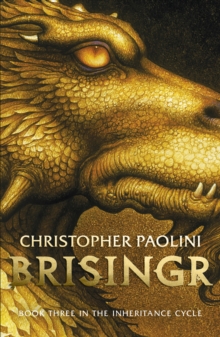 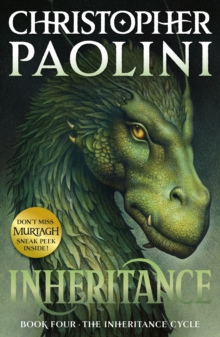