Sally Rooney was born in Castlebar, County Mayo, in 1991, and grew up there. Her father worked for Telecom Éireann, and her mother ran an arts centre. Rooney has an older brother and a younger sister. Rooney studied English at Trinity College, Dublin (TCD), where she was elected a scholar in 2011. She started (but did not complete) a master's degree in politics there, and completed a degree in American literature instead, and graduated from an MA in 2013.

Sally's second novel - Normal People - has taken the country by storm for a second time, now as a 12-part TV adaptation on BBC Three. In February 2020 it was announced that Sally's first novel - Conversations with Friends - would also be adapted. 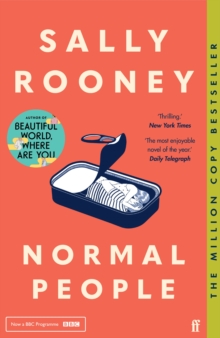 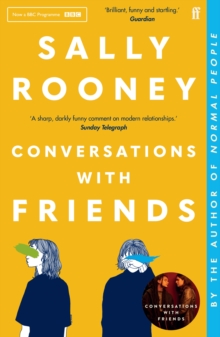