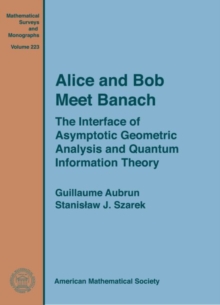 The quest to build a quantum computer is arguably one of the major scientific and technological challenges of the twenty-first century, and quantum information theory (QIT) provides the mathematical framework for that quest.

In a nutshell, asymptotic geometric analysis investigates quantitative properties of convex sets, or other geometric structures, and their approximate symmetries as the dimension becomes large.

This makes it especially relevant to quantum theory, where systems consisting of just a few particles naturally lead to models whose dimension is in the thousands, or even in the billions.

Alice and Bob Meet Banach is aimed at multiple audiences connected through their interest in the interface of QIT and AGA: at quantum information researchers who want to learn AGA or apply its tools; at mathematicians interested in learning QIT, especially the part that is relevant to functional analysis/convex geometry/random matrix theory and related areas; and at beginning researchers in either field.

Moreover, this user-friendly book contains numerous tables and explicit estimates, with reasonable constants when possible, which make it a useful reference even for established mathematicians generally familiar with the subject. 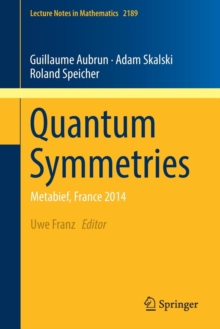 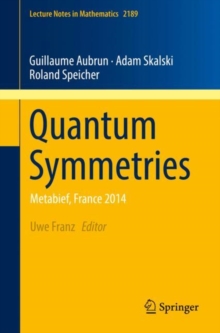 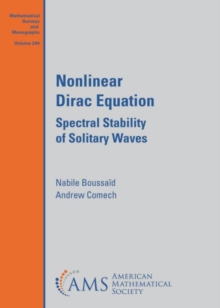 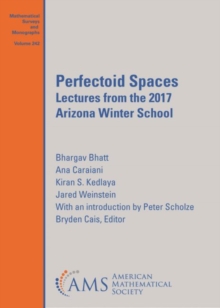 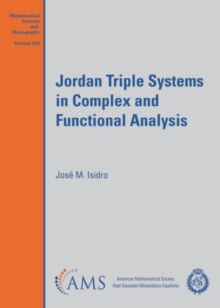 Jordan Triple Systems in Complex and... 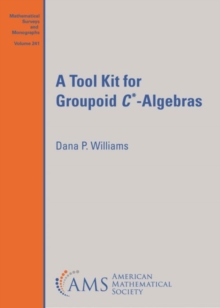 A Tool Kit for Groupoid $C^{*}$-Algebras