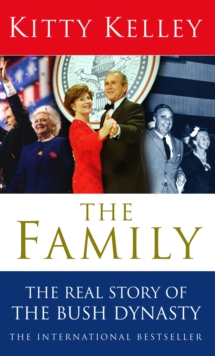 The Family: The Real Story Of The Bush Dynasty Paperback / softback

For the first time, the most secretive and powerful dynasty in American history has all of its secrets revealed.

This is the book the Bush family do not want you to read. Over the past one hundred years, the Bush family have made millions of dollars, dominated the US government, and created a legacy unlike any other American family.

Prescott Bush was a two-time Senator from Connecticut who had the ear of Dwight D.

Eisenhower and tangled with Joe McCarthy. His son, George H.W. was a congressman, the head of the CIA, Vice-President under Ronald Reagan and then the 41st President of the United States.

One of his sons, Jeb, is governor of Florida and almost certainly a future presidential candidate.

The eldest son, George W., is the 43rd president - possibly the most polarizing and controversial head of state in American history.

How did these men - backed and often controlled by strong and single-minded women - rise to power?

How did they manoeuvre their way from Yale and the secretive Skull and Bones through back door politics, the CIA, and the White House to have so much control over international politics?

The answers are startling. Kitty Kelley has written a compelling portrait of a family addicted to wealth and power.

From Prescott Bush's lies about his heroism during the First World War, and George Bush senior's relationship with his wife Barbara, his unsuccessful campaign for Texas senator and his actions as the head of the CIA, the Vice-President and President of the United States, to his sons' current positions of power and influence in US politics.

George Bush junior's successes and failures have had closer public scrutiny than any other member of the family, but Kitty Kelley leaves no stone unturned in her examination of his childhood, his relationship with his parents, his party days at Andover and Yale, his business dealings, his rise to political power and his performance as the 43rd President of the United States. 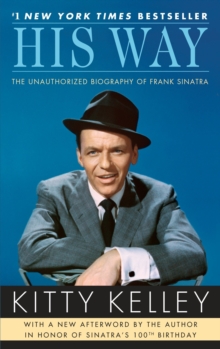 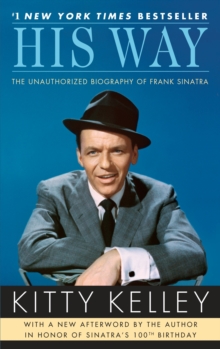 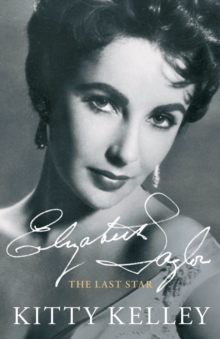