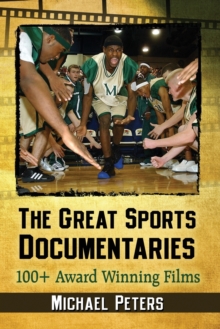 Sports and competition have been film subjects since the dawn of the medium.

Olympic documentaries have been around nearly as long as the games themselves and films about surfing, boxing, roller derby, motorcycle racing and bodybuilding were theatrical successes during the 1960s and 1970s.

The author surveys the history of the sports documentary subgenre, covering more than 100 award-winning films of more than 40 different forms of competition-from traditional team sports to dogsled racing to ballroom dancing.

Also by Michael Peters   |  View all 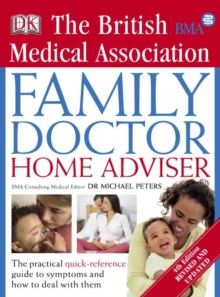 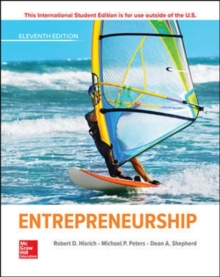 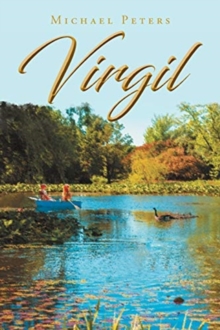 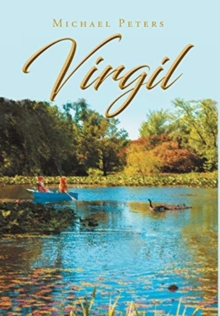