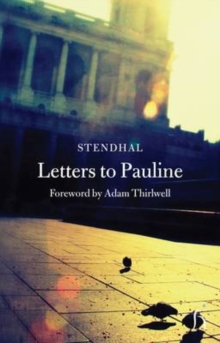 Determined to take his deeply loved younger sister Pauline's education in hand, Henry Beyle - better known by the most famous of his scores of 'noms de plume', Stendhal - was obliged to continue her tuition in epistolary fashion on leaving Grenoble.

In his letters to her he instructs her in what she should read (Plutarch, Moliere, Shakespeare); what to study (philosophy, logic, mathetmatics, music); whether or not to get married (and to what kind of man), and generally how to enlived the tedium of a french provincial town.

At the same time, he encourages her to think for herself - a process that, inevitably, reveals what he thought when thinking for himself.

Also by Stendhal   |  View all 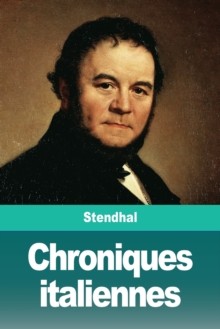 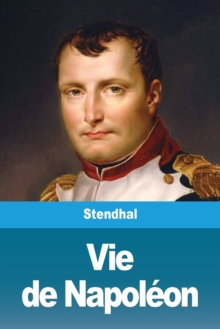 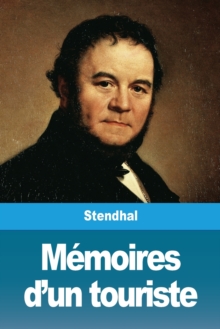 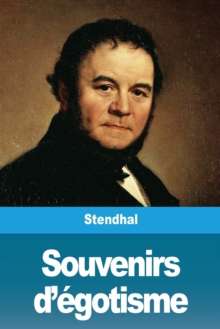