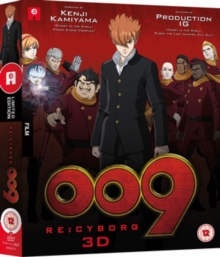 The story follows nine cyborg warriors who disappeared for more than 27 years after they were forced to turn on their creators in the name of justice.

As a number of seemingly unrelated terrorist attacks happen in locations across the globe, the group reunites to battle against the devastating force behind them and restore order to the world once more. 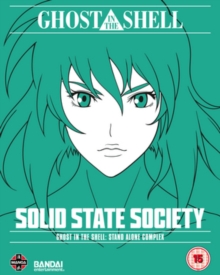 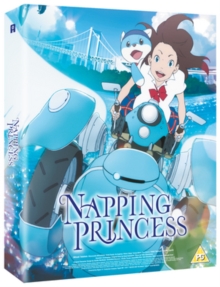 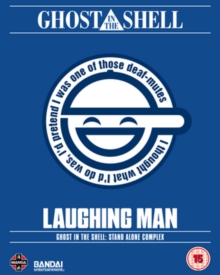 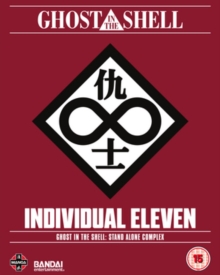