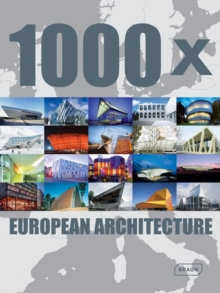 Since the release of "1000 x European Architecture in 2006", the world of architecture has gone through some major changes: in the midst of a seemingly unstoppable building boom the banking crisis descended on the world economy in 2008, but since 2010 a spirit of optimism has taken hold again.

A completely new impact for the world of architecture, which is gaining in significance, is the Web 2.0 and the rapidly increasing influence of social media.

The vehement debates about style at the end of the 20th century have faded away, instead the questions of quality in execution, valence of the material and especially ecological sustainability have moved to the foreground of the discussions.

The new edition of the bestseller "1000 x European Architecture" presents the European building culture during this tumultuous time with 1000 new projects from the last five years. 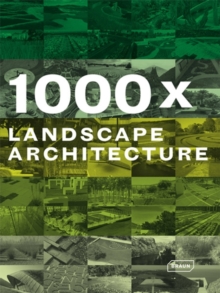 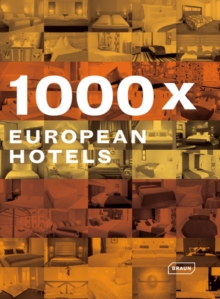