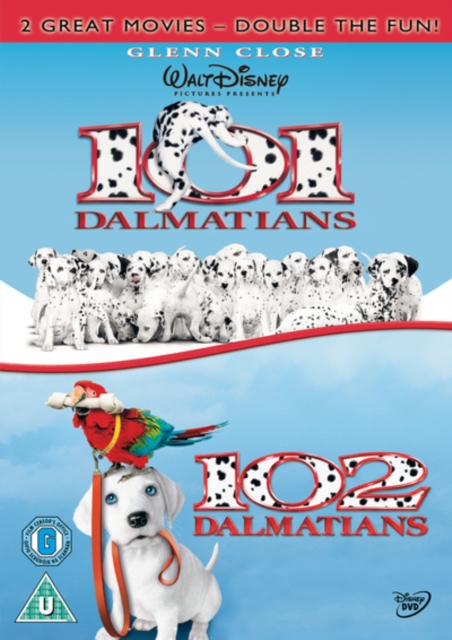 A Disney live action double bill. In '101 Dalmatians', Roger (Jeff Daniels) and Anita (Joely Richardson) meet and fall in love whilst out walking their dogs, Pongo and Perdy.

They are married, and their hounds also prove compatible, producing a litter of fifteen black and white puppies.

However, Anita's boss, fashion designer Cruella DeVil (Glenn Close), wants to skin the pups and turn them into a coat.

To this end she sends her henchmen Jasper (Hugh Laurie) and Horace (Mark Williams) to kidnap the tiny canines.

In the sequel '102 Dalmatians', freshly-released from prison, the infamous dog-botherer Cruella DeVil (Glenn Close) is apparently a reformed woman.

So much so in fact, that she now owns her own dog shelter.

But of course, it's not long before she's up to her old tricks, enlisting the help of Parisian designer Le Pelt (Gerard Depardieu), as she again attempts to realise her dream of owning a coat made from the fur of dalmation puppies.

Never mind though, probation officer Chloe (Alice Evans) is keeping a watchful eye on Cruella, and with a little canine help she's going to do her best to foil the fur-lover's evil antics. 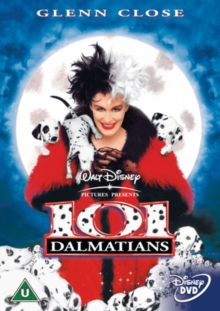 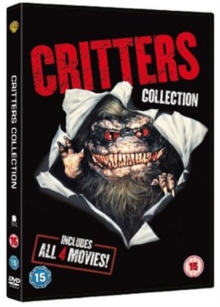 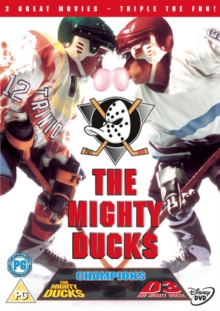 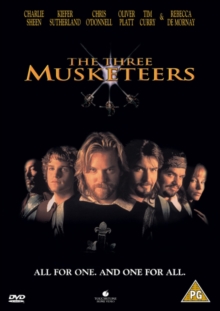