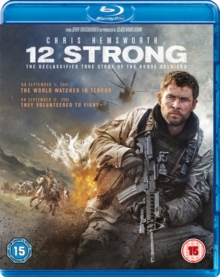 Chris Hemsworth stars in this US war drama directed by Nicolai Fuglsig.

Based on the book by Doug Stanton, the film follows Captain Mitch Nelson (Hemsworth) as he leads a team of 12 soldiers sent to Afghanistan to take down the Taliban following the September 11th terrorist attacks.

Accompanied by Chief Warrant Officer Carl Spencer (Michael Shannon) and Sergeant First Class Sam Diller (Michael Peña), Mitch and the rest of his team join forces with Afghan Northern Alliance leader General Abdul Rashid Dostum (Navid Negahban) and his men as they attempt to strike back against the Taliban forces. 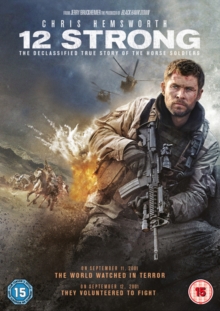