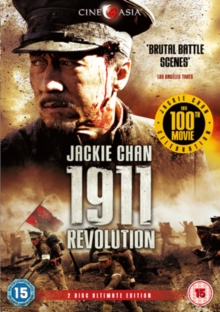 Historical action drama starring Jackie Chan as the military leader of a revolutionary struggle that seeks to change the course of history.

It is 1911 and Sun Yat-Sen (Winston Chao) triggers a revolution against the ruling Qing government, who many see as acting on behalf of foreign powers and doing little to help the vast swathes of the Chinese population living in poverty.

Sun appoints Huang Xing (Chan) as his military commander, in recognition of his past exploits.

Huang will need to draw on every ounce of his military nous as he attempts to outmanoeuvre the superior forces of the government and lead the revolutionary movement to victory. 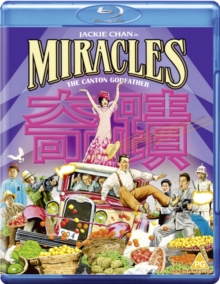 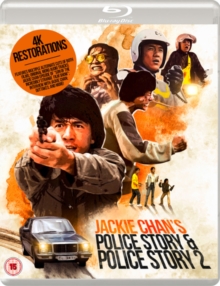 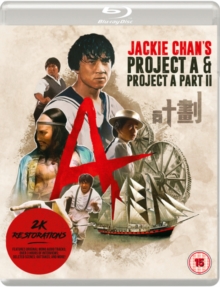 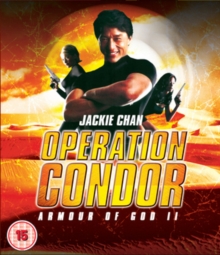