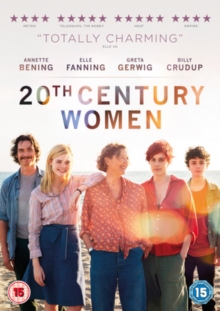 The story follows the life of Dorothea Fields (Bening), a single mother in her 50s, as she tries to raise her adolescent son to the best of her ability while still living her own life.

Struggling with the cultural changes going on around her, Dorothea asks two women for help - her teenage neighbour Julie (Fanning) and her hippy artist friend Abbie (Gerwig).