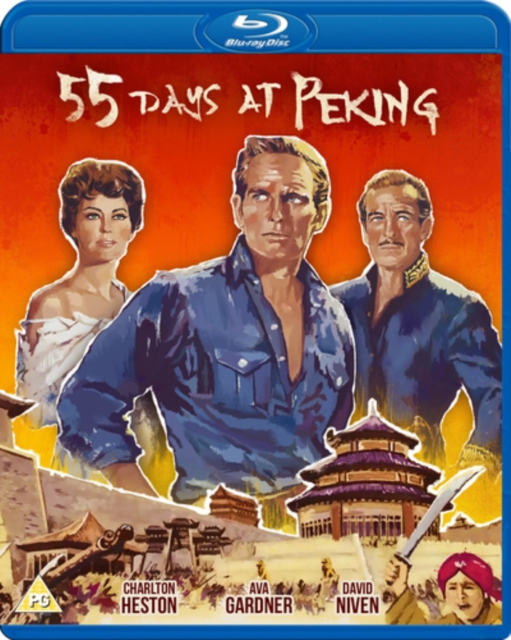 Nicholas Ray's epic, set in China during the 1900 Boxer Rebellion, centres on the defence of the besieged embassy compound in Peking.

A US Marine (Charlton Heston) and a Russian countess (Ava Gardner) fall in love behind the barricades.

The film also stars David Niven as the British Ambassador.

The song 'So Little Time' was nominated for an Oscar. 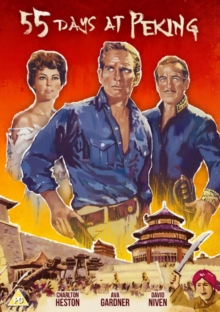 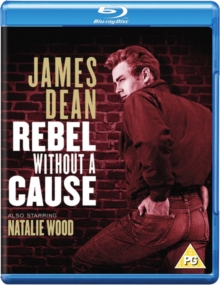 Rebel Without a Cause (hmv Exclusive) 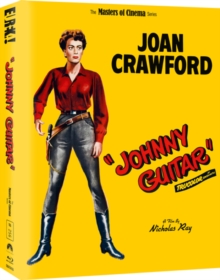 Johnny Guitar - The Masters of Cinema... 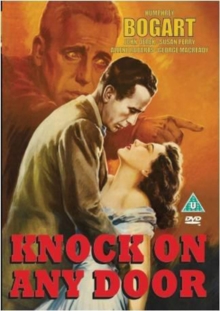 Knock On Any Door