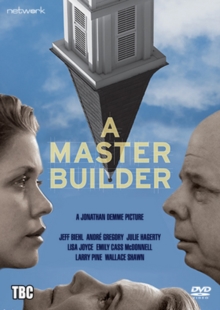 American drama based on the play by Henrik Ibsen in which a successful and well-known architect struggles to account for his own actions throughout his life as his final hour draws closer.

On his deathbed, Halvard Solness (Wallace Shawn) attempts to justify the way he has conducted himself in his time from the mistreatment of his employees to the manipulation of his wife.

His redemption arrives, however, in the form of the young Hilde Wangel (Lisa Joyce), who seems to know much about the dying man and the past he wishes to forget. 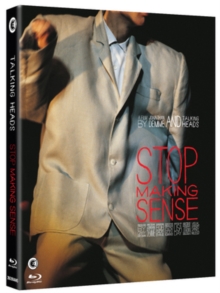 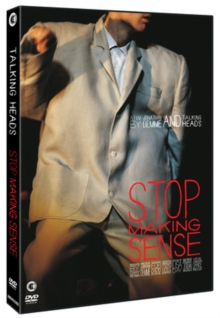 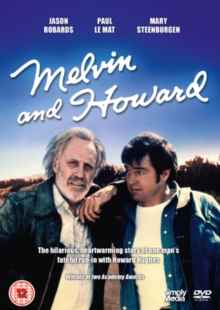 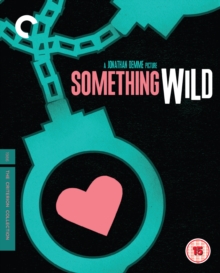 Something Wild - The Criterion...