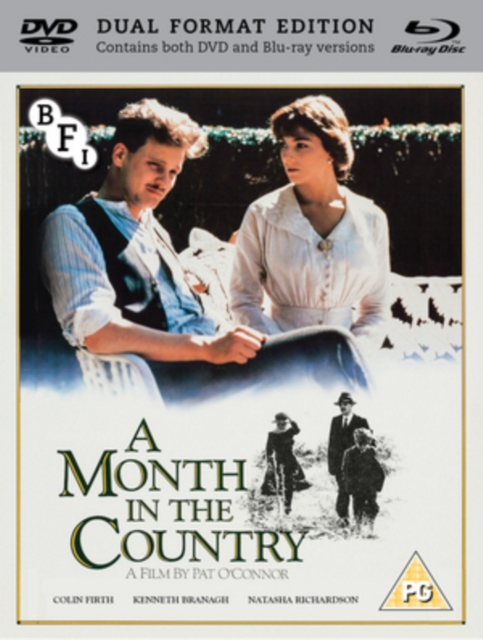 A Month in the Country Blu-ray

Colin Firth and Kenneth Branagh star in this British drama adaptation of J.L.

Carr's novel. Set in Yorkshire in the summer of 1920, the film follows war veteran Tom Birkin (Firth) as he spends a month in the English countryside carrying out restoration work on a medieval mural in a rural village's church.

As he tries to recover from the lingering trauma of the First World War, Tom befriends fellow veteran and archaeologist James Moon (Branagh) who has been tasked with finding a lost grave. 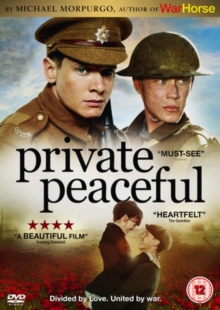 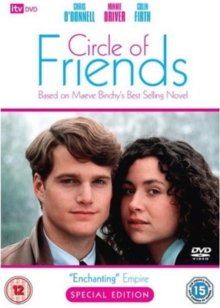 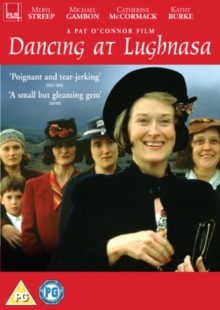 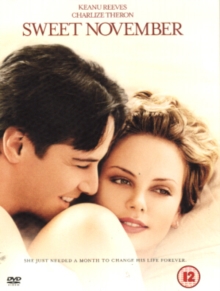