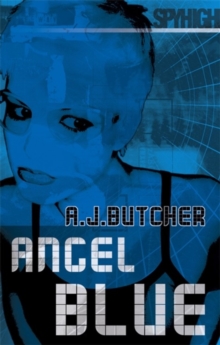 Lori Angel is a graduate of the Deveraux College, the highly secret school for teenage spies.

Until now she's been posted on the coast, doing a whole lot of surfing and partying.

But then a fellow graduate turns up at her apartment.

Dead. Stashed in his rucksack are a series of clues that will lead Lori into the most dangerous situation of her life. And into conflict with a secret society, every member of which is supposed to be dead. LORI ANGEL is the new spy novel from the author of the brilliant EDWARD RED. 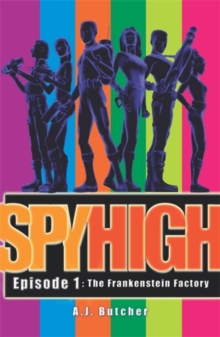 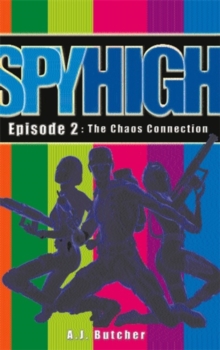 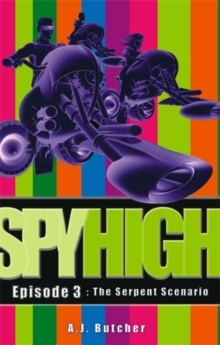 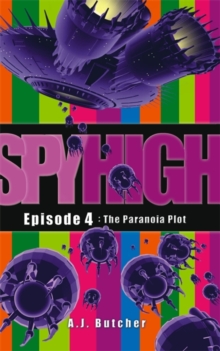 Also in the Spy High: Series Two series   |  View all 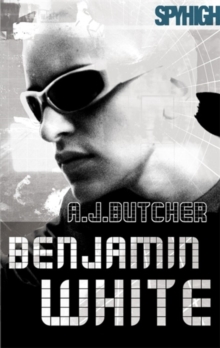 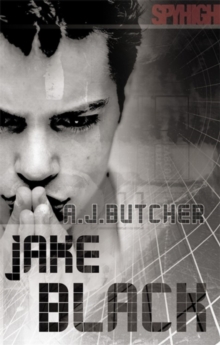 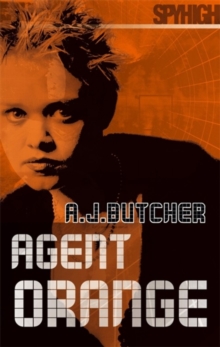 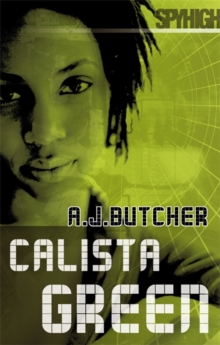