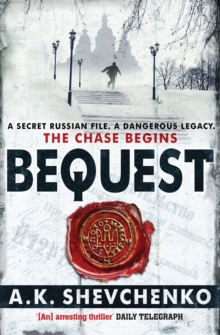 by A. K. Shevchenko

History can be a powerful and ruthless enemy. In Moscow, ambitious Lieutenant Taras Petrenko stumbles across file N1247, a case opened by the Russian secret police more than two centuries ago.

Three crucial documents are missing which, if found, could change the lives of millions.

Taras is determined not let this happen - but others believe it should. Kate, a young solicitor in London, is thrust into the mystery of an eighteenth-century bequest when she meets a secretive Ukrainian.

He has three documents he claims would alter the balance of power in Europe.

As a treacherous race to uncover the truth becomes a harrowing journey into the shadowy side of power, what price will be paid?

Also by A. K. Shevchenko 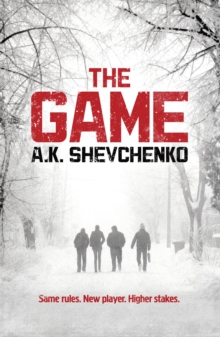