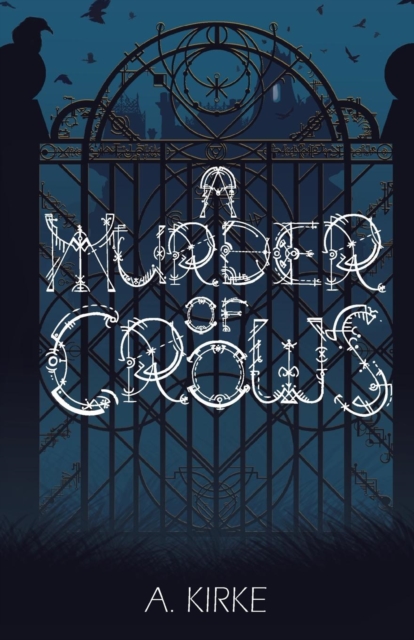 A Murder of Crows Paperback / softback

Part of the Ravenscourt Tragedies series

Abigail Crowe is willing to accept that no amount of illegal magic will be able to bring her father back from the dead. She's willing to appear proper at the funeral (or at least try). She's even willing to put up with her little brother, William, and his questions about death. But when their mother whisks Abigail and her brother south to stay with their estranged uncle, Dr. Edward Crowe, Abigail decides she is not willing to ignore the eeriness of ancient Ravenscourt Manor. Screams in the night, an insane gardener, and a murder blamed on her late father are only the beginning. As Abigail breaks the rules to dig deeper into the mysteries surrounding her family's history, she finds that, where magic is involved, things are rarely as simple as they appear. Could her father actually be a murderer? What is Uncle Edward hiding in the attic? And perhaps most importantly—which family secrets are worth keeping locked up?

Also by A Kirke 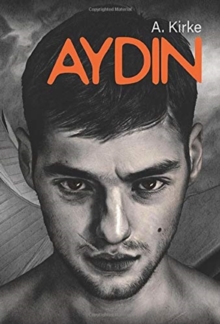 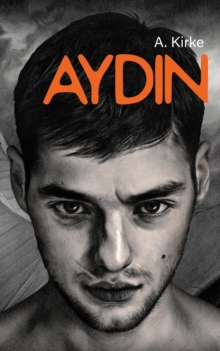