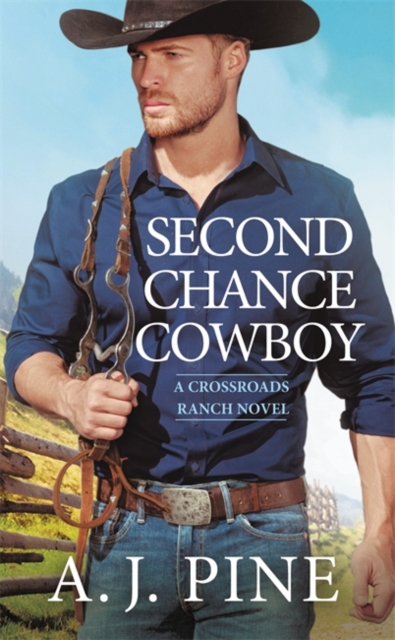 Part of the Crossroads Ranch series

Jack Everett Jr. split town at eighteen to escape his abusive father...and the girl who broke his heart.

He swore he'd never leave until his brothers were safe-and that he'd never return until his father was six feet under.

Now, ten years later, he's back for his dad's funeral and to help his brothers figure out what to do with their unexpected inheritance-the vineyard next door to their California ranch. Ava Ellis was eighteen and madly in love with Jack Everett when she set him free for his own good.

He'd never leave town-never find the life he deserved-if he knew what she was hiding: she was pregnant with Jack's son.

Owen, now nine, is the center of Ava's world, and she's put her dreams of an art career on hold to raise him and help with the family vineyard.

When Jack comes back to town and meets his son before she has the chance to explain, she wonders if she made the right decision all those years ago-and if she's finally lost Jack Everett for good. 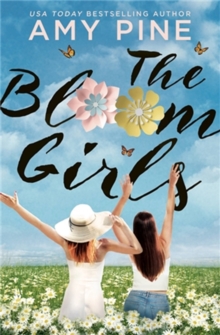 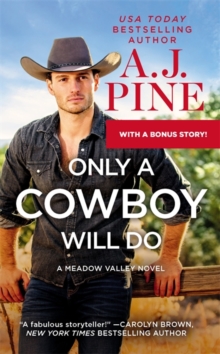 Only a Cowboy Will Do 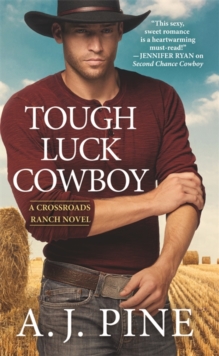 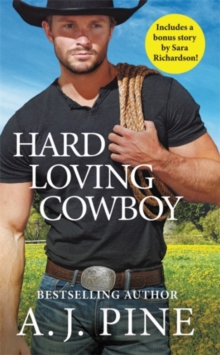