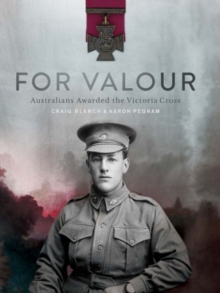 The Victoria Cross is the highest award given to members of the Commonwealth military forces for acts of extreme bravery in battle.

There is no greater honour, award or accolade. For Valour tells the fascinating story of the 100 Australians who have been awarded the Victoria Cross.

From Albert Jacka to Mark Donaldson, heroic actions from Australians serving in the Boer War appear alongside those from the First World War, North Russia, the Second World War, Vietnam and Afghanistan.

Vivid descriptions of events on the battlefield are matched with biographical profiles on each of the recipients to provide an insight into their lives outside wartime service. 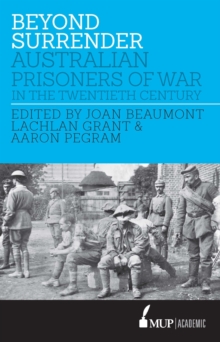 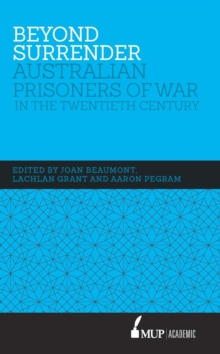