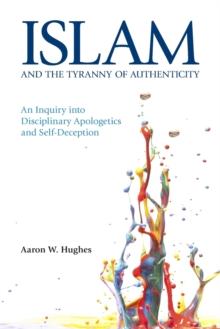 Islam and the Tyranny of Authenticity : An Inquiry into Disciplinary Apologetics and Self-Deception Paperback / softback

Many scholars of Islam are interested in creating a liberal, inclusive, pluralistic, feminist, and modern version of the religion that they believe to be explicit in the pages of the Qur'an, but missed by earlier interpreters.

In so doing, they create "good" Islam and, in the process, seek to define what does and does not get to count as authentic.

As the purveyors of what they now believe to be veritable Islam, they subsequently claim that rival presentations are bastardizations based either on Orientalism and Islamophobia (if one is a non-Muslim) or misogyny and homophobia (if one is a Muslim that disagrees with them).

Instead of engaging in critical scholarship, they engage in a constructive and theological project that they deceive themselves into thinking is both analytical and empirical.

This book provides a hard-hitting examination of the spiritual motivations, rhetorical moves, and political implications associated with these apologetical discourses.

It argues that what is at stake is relevance, and examines the consequences of engaging in mythopoesis as opposed to scholarship. 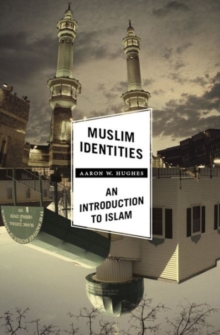 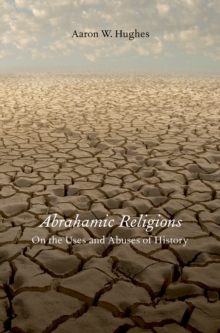 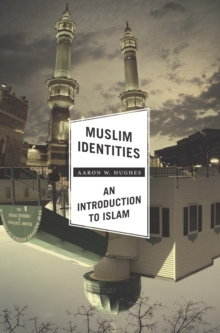 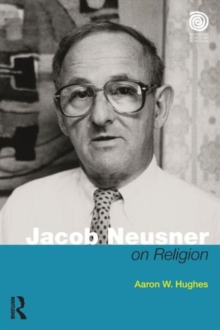