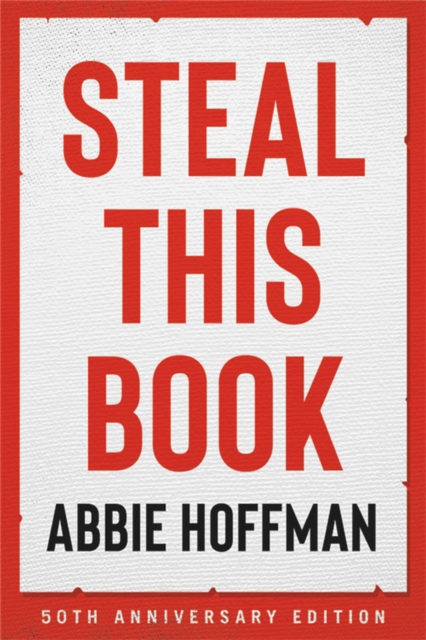 Throughout the 1960's and 70's, Abbie Hoffman criss-crossed the country, ferreting out alternative ways of getting by in America-some illegal and all radical.

Causing scandals with its advice on how to Survive!, Fight!, and Liberate! in the "prison that is Amerika," Steal This Book is a revolutionary's manual to running a guerilla movement, as well as getting free food, housing, transportation, medical care, and more. This anniversary edition gives a new generation an insider's view into the movements of the sixties and seventies.

While many of the holes in the system that Abbie exposed have since been plugged, the spirit of revolution, the dedication to opposing injustice, and the passion of creative activism continue to inspire today.

Also by Abbie Hoffman  |  View all 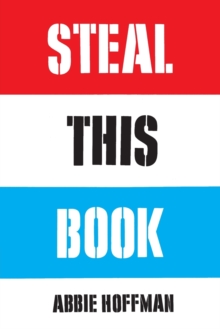 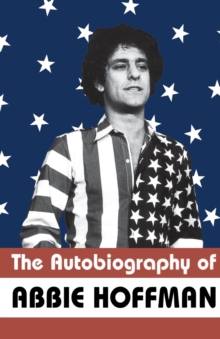 The Autobiography of Abbie Hoffman 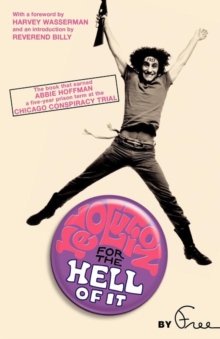 Revolution for the Hell of It 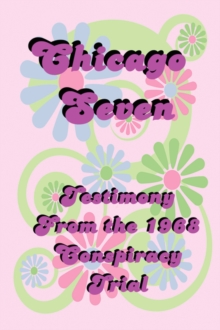