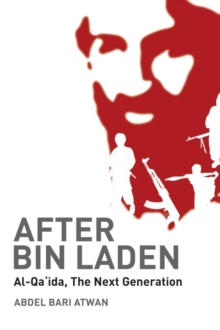 Osama bin Laden is dead but al-Qa'ida remains the CIA's 'number one threat'. With branches in strategic hotspots from Yemen and Somalia to North Africa and an increasing influence among 'home grown jihadis' in the West, journalist and al-Qa'ida expert Abdel Bari Atwan investigates how the organisation has survived all attempts to destroy it. Al-Qa'ida after bin Laden has expanded its reach by cementing new alliances and exploiting the opportunities regional turmoil affords.

The Arab Spring has opened new battlegrounds for jihadists, particularly in Libya, the Sahel, Syria and Egypt. As the extremist zeal for a global caliphate shows no sign of abating, Atwan profiles the next generation of foot soldiers and leaders and explores the new methods they embrace in the pursuit of jihad in a digital age.

Also by Abdel-Bari Atwan   |  View all 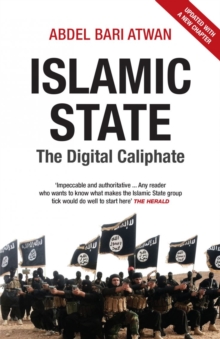 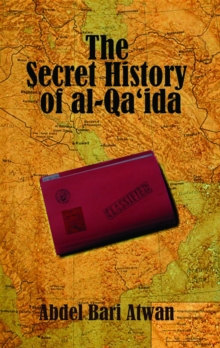 The Secret History of Al-Qaida 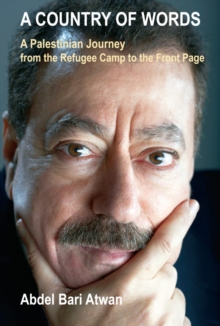 A Country of Words 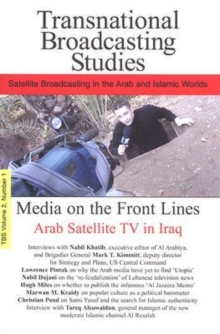 Media on the Front Lines