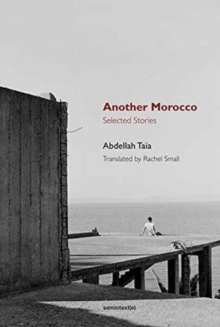 Tales of life in North Africa that flirt with strategies of revelation and concealment, by the first openly gay writer to be published in Morocco. Tangier is a possessed city, haunted by spirits of different faiths.

When we have literature in our blood, in our souls, it's impossible not to be visited by them. -from Another MoroccoIn 2006, Abdellah Taia returned to his native Morocco to promote the Moroccan release of his second book, Le rouge du tarbouche (The Red of the Fez).

During this book tour, he was interviewed by a reporter for the French-Arab journal Tel Quel, who was intrigued by the themes of homosexuality she saw in his writing.

Taia, who had not publically come out and feared the repercussions for himself and his family of doing so in a country where homosexuality continues to be outlawed, nevertheless consented to the interview and subsequent profile, "Homosexuel envers et contre tous" ("Homosexual against All Odds").

This interview made him the first openly gay writer to be published in Morocco. Another Morocco collects short stories from Taia's first two books, Mon Maroc (My Morocco) and Le rouge du tarbouche, both published before this pivotal moment.

In these stories, we see a young writer testing the porousness of boundaries, flirting with strategies of revelation and concealment.

These are tales of life in a working-class Moroccan family, of a maturing writer's fraught relationship with language and community, and of the many cities and works that have inspired him.

With a reverence for the subaltern-for the strength of women and the disenfranchised-these stories speak of humanity and the construction of the self against forces that would invalidate its very existence. 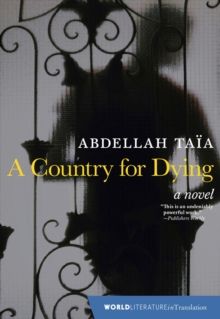 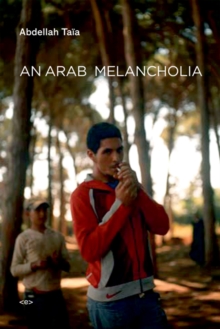 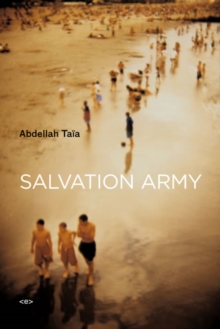