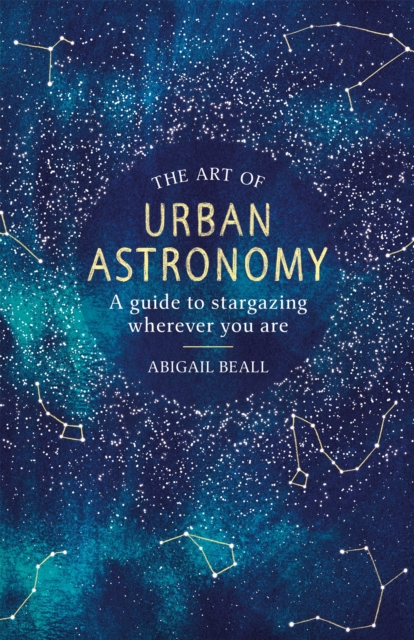 The Art of Urban Astronomy : A Guide to Stargazing Wherever You Are Hardback

Did you know that stars are seasonal? That Orion is one of the brightest constellations? That a single day on Venus is longer than an entire year on Venus?

Space has captivated mankind since the beginning of time.

Fifty years ago, Neil Armstrong became the first man to step on the moon and since then our knowledge of astronomy has continued to expand.

With so many mysteries yet to be solved, science journalist Abigail Beall takes readers on an astonishing journey though the landscape of space.

In The Art of Urban Astronomy, you will be guided through the seasons and learn about the brightest stars and constellations, the myths and legends of astronomy and how to identify star clusters and galaxies with just your eyes or a pair of binoculars.

For urban dwellers wrapped up in the rush and bustle of the city, it can be calming and truly valuable to take the time simply to stop, look and reconnect with nature.

Packed full of seasonal star charts, constellation charts and fascinating facts, this is the perfect guide for those who have looked up at the night sky and don't know where to begin.

After reading this book, you'll never look up in the same way again. 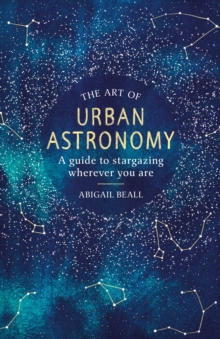 The Art of Urban Astronomy