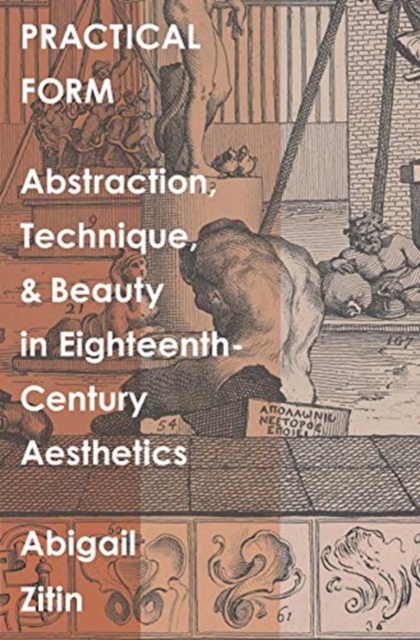 Her account substitutes women and artisans for the proverbial man of taste, asserting them as central figures in the rise of aesthetics as a field of philosophical inquiry in eighteenth-century Europe.

She shows how the idea of formal abstraction so central to conceptions of beauty in this period emerges from the way practitioners think about craft and skill across the domestic, industrial, and so-called high arts.

Zitin elegantly maps the complex connections among aesthetics, form, and formalism, drawing out the understated presence of practice in the writings of major eighteenth-century thinkers including Locke, Addison, Burke, and Kant.

This new take on an old story ultimately challenges readers to reconsider form and why it matters. 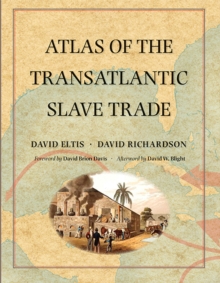 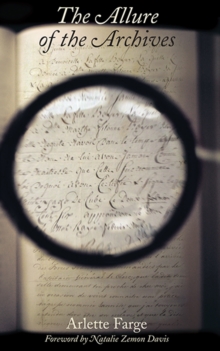 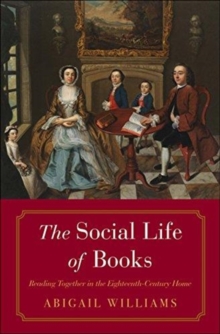 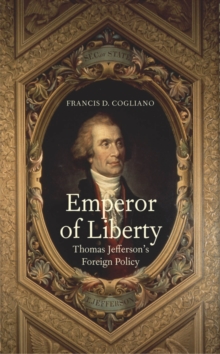