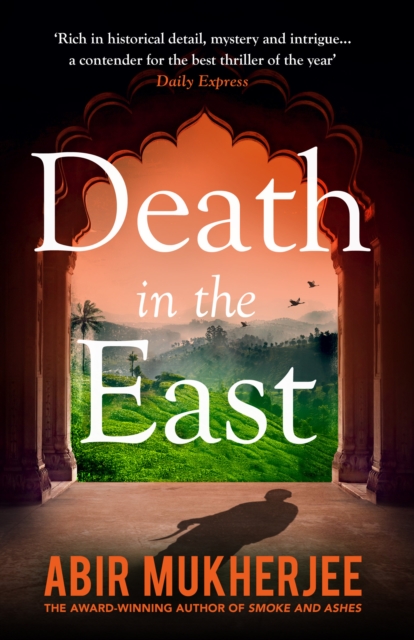 Death in the East : 'The perfect combination of mystery and history' Sunday Express Paperback / softback

Part of the Wyndham and Banerjee series series

**WINNER OF THE CWA SAPERE BOOKS HISTORICAL DAGGER 2020**'Death in the East is the best so far of an unmissable series' The Times Calcutta police detective Captain Sam Wyndham and his quick-witted Indian Sergeant, Surrender-not Banerjee, are back for another rip-roaring adventure set in 1920s India. 1905, London. When Bessie Drummond, an old flame of Sam Wyndham's, is attacked in the street, he is determined to get to the bottom of it.

But the next day, Bessie is found dead in her room and Wyndham soon finds himself caught up in her murder investigation.

The case will cost the young constable more than he ever imagined. 1922, India. Leaving Calcutta, Wyndham heads for the hills of Assam, ready to put his opium addiction behind him.

But when he arrives, he sees a ghost from his life in London - a man thought to be long dead, a man Wyndham hoped he would never see again. Wyndham knows he must call his friend and colleague Sergeant Banerjee for help.

He is certain that this figure from can only be after one thing: revenge... *A SUNDAY TIMES BOOKS OF 2021 PICK*Praise for the Wyndham and Banerjee series : 'A thought-provoking rollercoaster' Ian Rankin 'Cracking...

A journey into the dark underbelly of the British Raj' Daily Express 'A brilliantly conceived murder mystery set amidst political and social turmoil - beautifully crafted' C.

J. Sansom 'Mukherjee brings sardonic wit to his portrayal of British rule in India, and the action is perfectly paced.' Daily MirrorIf you enjoyed Death in the East further books in the Wyndham and Banerjee series are available now: A Rising Man A Necessary Evil Smoke and Ashes The Shadows of Men

Also by Abir Mukherjee  |  View all 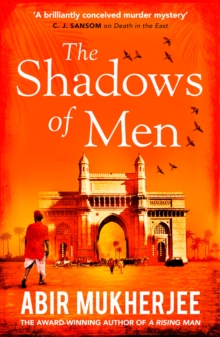 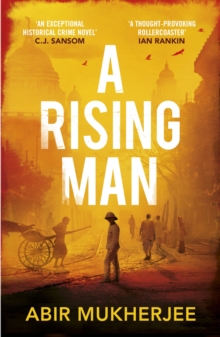 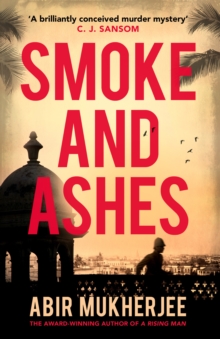 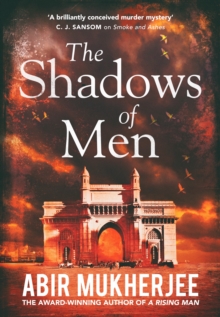 Also in the Wyndham and Banerjee series series  |  View all