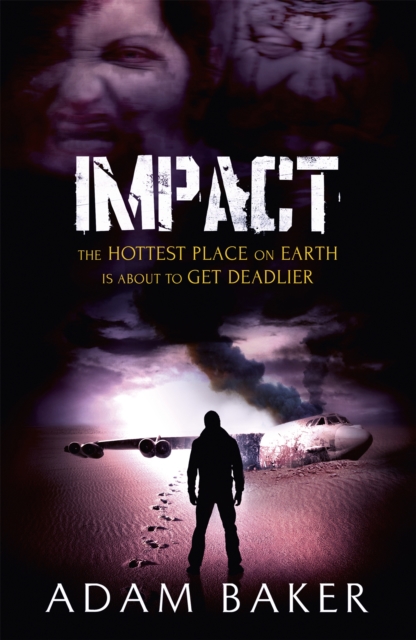 The world is overrun by an unimaginable horror. The few surviving humans are scattered in tiny outposts across the world, hoping for reprieve - or death. Waiting on the runway of the abandoned Las Vegas airport sits the B-52 bomber Liberty Bell, revving up for its last, desperate mission.

On board - six crew members and one 10-kiloton nuclear payload.

The target is a secret compound in the middle of the world's most inhospitable desert. All the crew have to do is drop the bomb and head to safety. But when the Liberty Bell crashes, the surviving crew are stranded in the most remote corner of Death Valley.

They're alone in an alien environment, their only shelter the wreckage of their giant aircraft, with no hope of rescue. And death is creeping towards them from the place they sought to destroy - and may already reside beneath their feet in the burning desert sands. This is the fourth of Adam Baker's thrillers set in the post-apocalyptic world of OUTPOST, JUGGERNAUT and TERMINUS.

Also by Adam Baker  |  View all 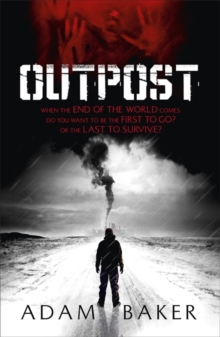 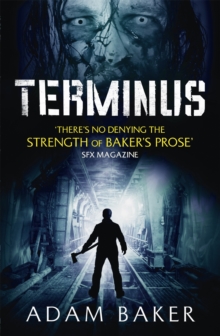 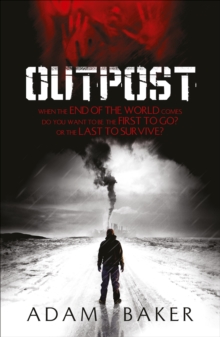 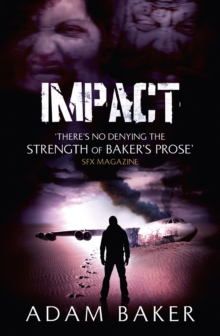