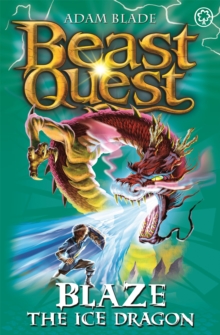 The volcano at Stonewin is frozen over and the lands are blasted with a deadly cold.

This is the work of Blaze the Ice Dragon, sent by wicked Wizard Malvel to thwart Tom's quest to save his father.

Can he defeat Blaze and win the next piece of Amulet before it's too late?There are SIX thrilling adventures to collect in the Beast Quest: The Amulet of Avantia series: Nixa the Death-Bringer; Equinus the Spirit Horse; Rashouk the Cave Troll; Luna the Moon Wolf; Blaze the Ice Dragon; Stealth the Ghost Panther. If you like Beast Quest, check out Adam Blade's other series: Team Hero, Sea Quest and Beast Quest: New Blood! 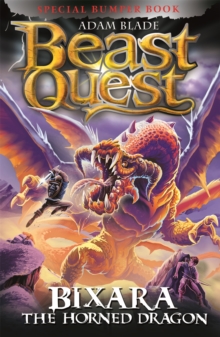 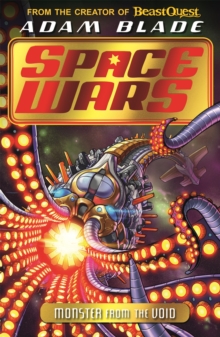 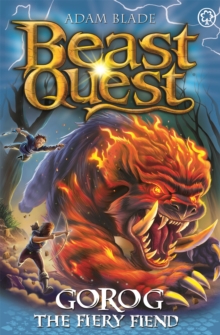 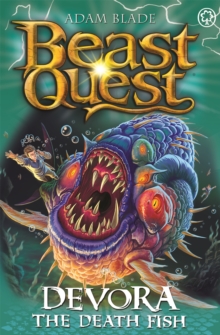