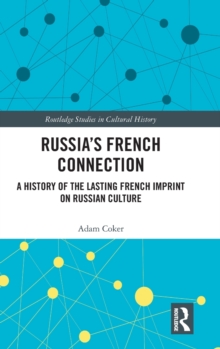 Part of the Routledge Studies in Cultural History series

While it is generally acknowledged that Russia's culture has been influenced by France, the present study goes beyond the Francophile preferences of the noble elite and examines Russian society more broadly, exploring those elements of French cultural influence that are still relevant today.

This is done through an historical analysis of French loanwords in the Russian language from the time of Peter the Great to the present.

The result of this lexical analysis and subsequent study of eighteenth- and nineteenth-century archival, periodical, and memoir material is to empirically link Russia's present culture to two major Franco-Russian events: the wave of immigration to Russia following the French Revolution and Russia's war with Napoleon. This is primarily a book for those interested in European history, particularly imperial Russia, the French Revolution, and the Napoleonic Wars.

The study of Russian officer memoirs includes original campaign maps, which may be of interest to military historians.

The analysis of periodical literature will likewise be a resource for those studying the history of printing, publishing, and journalism in Russia.

The book's interdisciplinary nature, however, broadens its relevance to linguists, cultural historians, and those in the emerging field of Immigration Studies.

Also in the Routledge Studies in Cultural History series   |  View all

Transatlantic Encounters in History of...

The Cultural Life of Risk and Innovation 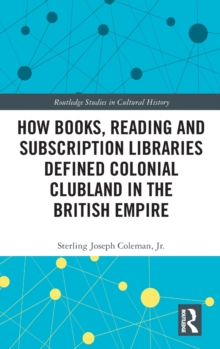 How Books, Reading and Subscription... 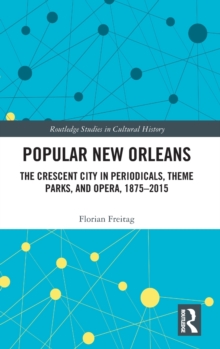