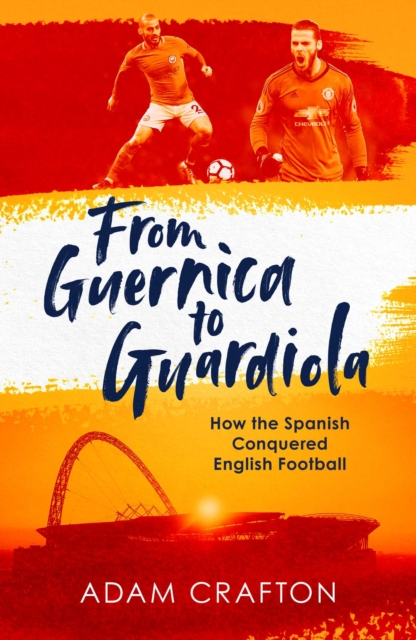 From Guernica to Guardiola : How the Spanish Conquered English Football Hardback

'An intelligent and stylish study...packed with new information and insight...cements Adam Crafton's reputation as one of the brightest young journalistic talents' Ian Herbert, author of Bob Paisley Quiet Genius As Pep Guardiola shatters records and confounds the norms of English football and players such as David De Gea and David Silva light up the national game, Spanish stars are transforming the way English football is conceived. But the origins of this particular Spanish invasion date back to 1937, when the Spanish Civil War led to a stream of refugees fleeing their country for the safe haven of England.

Their families reveal how the refugees learned the game here, before returning to Spain where one would score Real Madrid's first goal in the Bernabeu stadium and another would be the first man to conceive of Barcelona's vaunted La Masia academy that would later launch stars such as Lionel Messi, Cesc Fabregas and Xavi Hernandez. In recent years the reputation of Spain's footballers has grown, and every club craves a sprinkling of tiki-taka magic.

Through dozens of exclusive interviews, Adam Crafton has spoken to many of the key Spanish figures who have come to England and he creates a compelling portrait of their impact on the English game.

We discover how and why it is that some players, such as Xabi Alonso, Pepe Reina and Juan Mata, have had great success here, while others have toiled so painfully. But this is not just a footballing story, pure and simple.

Crafton provides the historical and social context that helps to explain how the relationship between the two nations is constantly changing, yet always close.

For anyone who enjoyed Jonathan Wilson's Inverting the Pyramid or Sid Lowe's Fear and Loathing in La Liga, this book is a revealing and brilliant insight into this most benign of Spanish invasions. 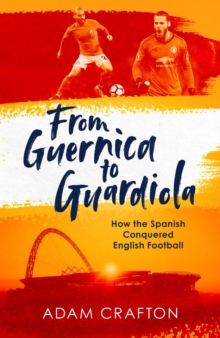 From Guernica to Guardiola