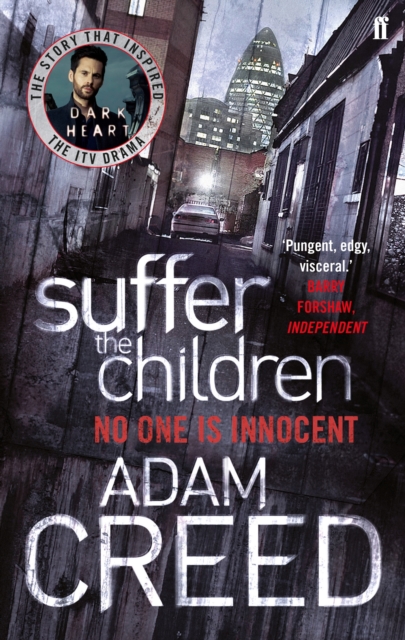 London. A city where no-one feels safe and one man's crime is another man's justice.

A paedophile is brutally murdered in his own home, and to protect other known offenders the police must haul the families of their victims down to the station for questioning.

It's just another day in the life of D. I. Will Wagstaffe; better known to friends and enemies alike as Staffe.

In this case nothing is simple, least of all Staffe's personal life.

There's heartache from Sylvie, his estranged lover, and the dark shadow of Jessop, his mentor. And as he digs for answers into the grime of the city he finds the boundaries between right and wrong have been blurred, but the main question remains: just how far would you go to protect your children?

Also by Adam Creed  |  View all 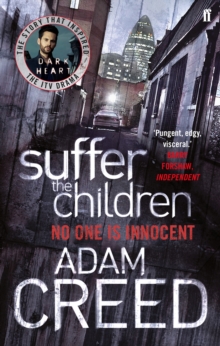 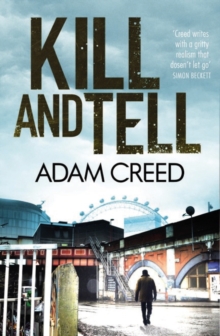 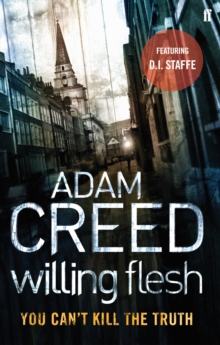 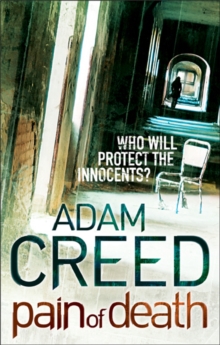