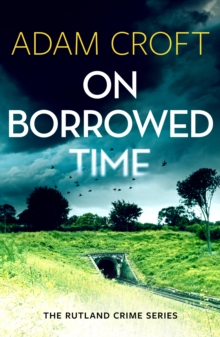 Part of the Rutland Crime series

Each morning, the first train of the day leaves Oakham station and thunders through a tunnel under the village of Manton. But today the driver sees something that changes his life: A dead body hangs in the tunnel's exit.

DI Caroline Hills knows this isn't a suicide. It's murder. And when a second apparent suicide appears in Rutland, Caroline uncovers a shocking link: the victims knew each other.

As Rutland Police fight to catch the killer, a group of friends is left with an even more shocking realisation. One of them is the murderer. And one of them will be the next to die.

'A sensation' - The Guardian 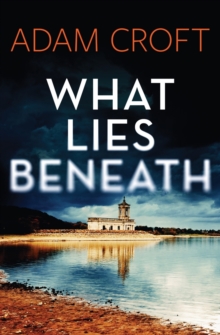 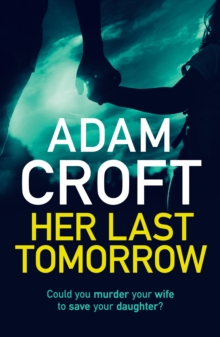 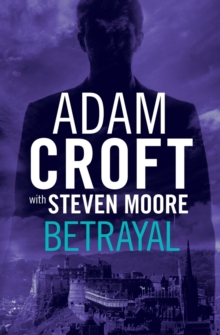 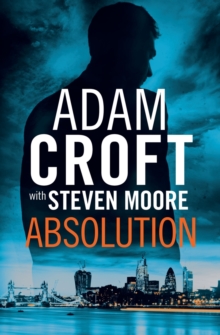 Also in the Rutland Crime series