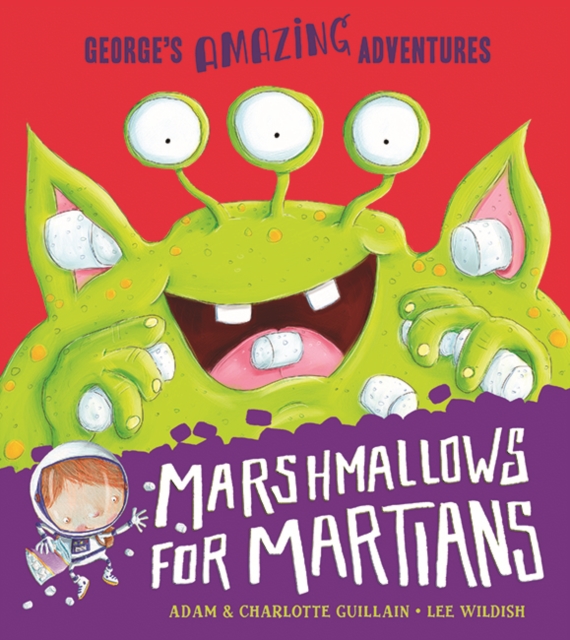 A boy called George had a marvellous idea One night as he gazed at the stars, 'I'll go and find out what sweets Martians like best.' So he planned his first mission to Mars. Join George, a young and courageous explorer with all the pluck of a little Indiana Jones, as he blasts into space to seek life on Mars! With his homemade rocket and map of the stars, George is sure the Martians will be easy to find.

But when he lands, the Martians can't be seen. George is alone ... or so he thinks. Could that really be ... a parade of alien musicians? Marshmallows for Martians is the perfect rhyming read aloud book for boys and girls aged 3+ - especially ones who like space, aliens and sweets!

George's first adventure Spaghetti with the Yeti was shortlisted for the Roald Dahl Funny Prize and the Sheffield Children's Book Award.

Ideal for fans of Aliens Love Underpants and Supertato. Find more treats and daring feats, collect all of George's Amazing Adventures: Spaghetti with the Yeti, Marshmallows for Martians, Doughnuts for a Dragon, Pizza for Pirates, Socks for Santa Treats for T. rex Adam Guillain is a children's writer, musician and a co-founder of Storytelling Schools.

Charlotte Guillain taught English to air traffic controllers and nurses before deciding a career in publishing would endanger fewer lives.

They have written several picture books together including Supermarket Gremlins, School for Dads and the George's Amazing Adventures series. Lee Wildish lives in Lancashire and has been illustrating from a very young age.

His titles include The Spooky Spooky House which was the winner of the Red House Children's Book Award 2013, and the New York Times bestselling How to Babysit a Grandpa.

Also by Adam Guillain  |  View all 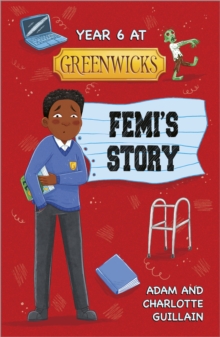 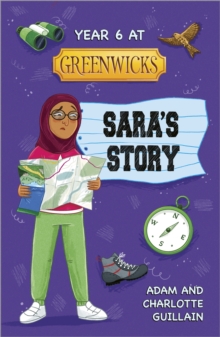 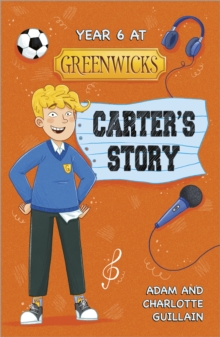 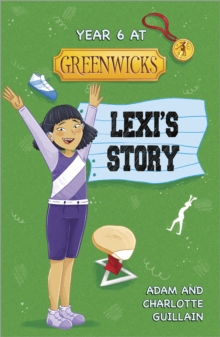 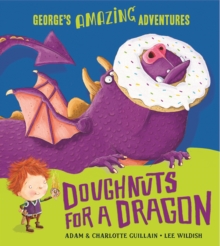 Doughnuts for a Dragon 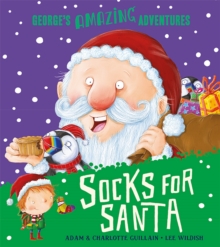