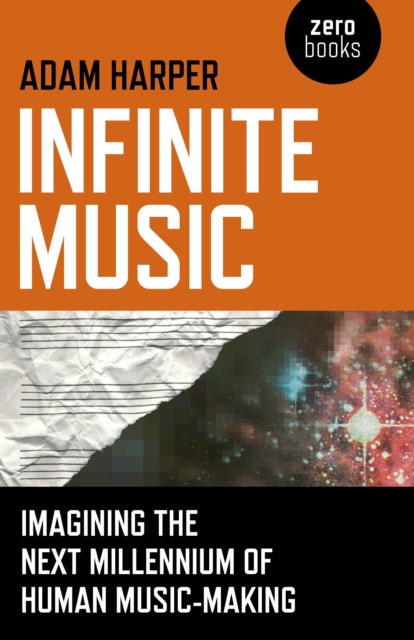 In the last few decades, new technologies have brought composers and listeners to the brink of an era of limitless musical possibility.

They stand before a vast ocean of creative potential, in which any sounds imaginable can be synthesised and pieced together into radical new styles and forms of music-making.

But are musicians taking advantage of this potential?

How could we go about creating and listening to new music, and why should we? Bringing the ideas of twentieth-century avant-garde composers Arnold Schoenberg and John Cage to their ultimate conclusion, Infinite Music proposes a system for imagining music based on its capacity for variation, redefining musical modernism and music itself in the process.

It reveals the restrictive categories traditionally imposed on music-making, replaces them with a new vocabulary and offers new approaches to organising musical creativity.

By detailing not just how music is composed but crucially how it's perceived, Infinite Music maps the future of music and the many paths towards it. 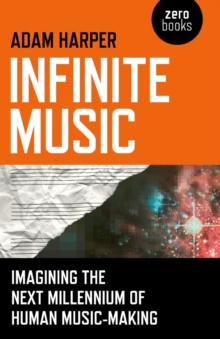