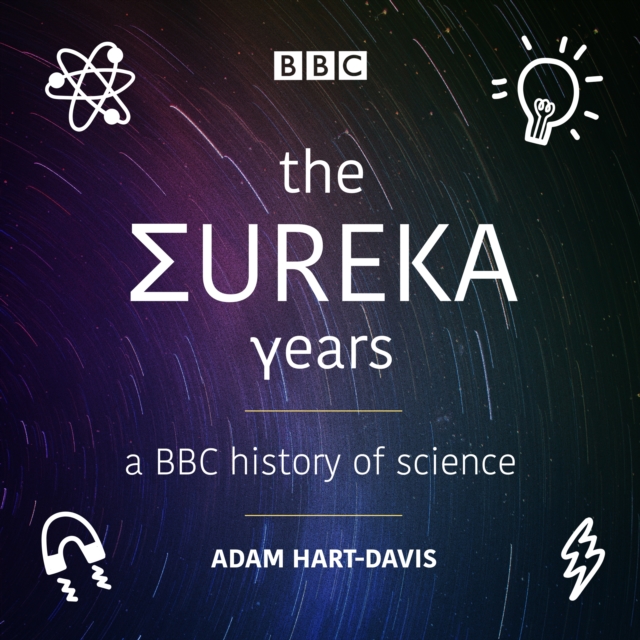 The Eureka Years : A BBC history of science eAudiobook MP3

Science's long history is studded with 'eureka years', when radical and brilliant ideas emerged from the maelstrom of mad, bad and dangerous thinking to transform the way we look at ourselves and our universe.

Veteran broadcaster and polymath Adam Hart-Davis guides us through 16 of these pivotal years, examining the ways in which they revolutionised our scientific understanding. He begins with 1665, uncovering the truth behind the legendary story of Newton's discovery of gravity; and explores how two industrial breakthroughs in 1769 - the spinning frame and the steam engine - were connected with a robot that could apparently play chess.

In 555 BC, he asks if Pythagoras really came up with the mathematical theorem that bears his name; and in 1965, he considers how the Cold War and advances in military technology fuelled the race to the moon. Back in 1650, Adam finds out how the opening of England's first coffeehouse signalled the beginning of a new age of reason; while another everyday invention - the motorcar - sped onto the scene in 1893 thanks to groundbreaking developments by Henry Ford, Karl Benz and Gottfried Daimler. And in 1905, a young man called Albert Einstein changed our view of space and time with one of the most important ideas in modern physics - how's that for a 'eureka year'!Plus, special episode 'The Eureka Year at Christmas' delves into the technology of the festive season, as Adam finds a dazzling description of the first Christmas tree lit by electric light bulbs, peers at X-rays of teddy bear skeletons and pulls a cracker in the name of scientific investigation. Full of amazing stories, told with Adam Hart-Davis' trademark enthusiasm and humour, this entertaining series guides us through some of the astounding moments that changed our world. (c) 2021 BBC Studios Distribution Ltd. (P) 2021 BBC Studios Distribution LtdPresented by Adam Hart-DavisProduced by John Byrne and Mary Ward-LoweryFirst broadcast on BBC Radio 4, 9-30 October 2004 (Series 1), 14-28 January 2006 (Series 2), 29 August-19 September 2007 (Series 3), 11 July-1 August 2008 (Series 4), 26 December 2008 ('The Eureka Years at Christmas')

Also by Adam Hart-Davis  |  View all 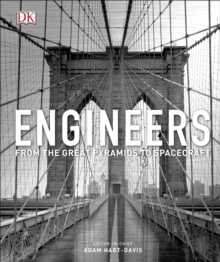 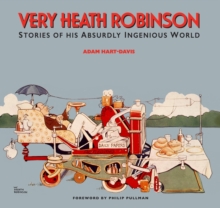 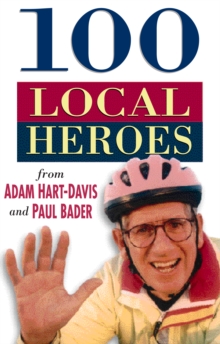 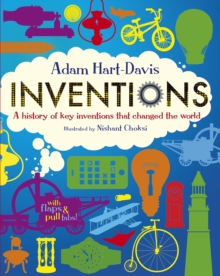 Inventions: A History of Key Inventions...